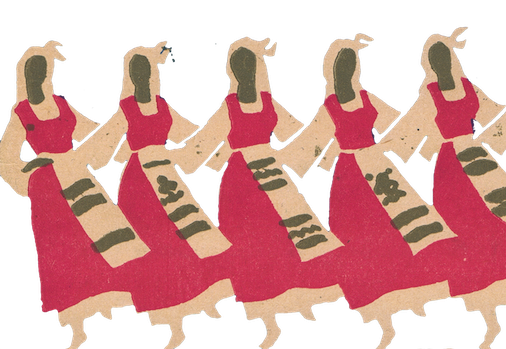 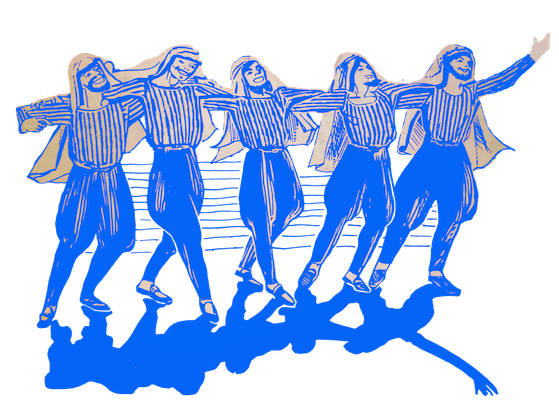 • Caspar Bik was born in 1990 in the Netherlands and has been an active dancer from a young age. He graduated in 2013 as a dance teacher at the dance academy Codarts in Rotterdam. Besides folk dancing, Caspar has experience in classical ballet, modern/contemporary dance, jazz dance, ballroom and tap dance.
Since his graduation, he has been teaching different dance styles to children, teenagers and adults on both an amateur and professional level.
He founded a youth school for theatre art in 2014 which performs a stage musical every year for which Caspar creates the choreography. He has taught courses in Belgium, Germany, Switzerland and Turkey both as a folk dance instructor and as a choreographer.
He has specialized in folk dances from the countries around the Black Sea. His most recent research was in Georgia, where he trained with the professional ensemble Erisioni and traveled through the country to experience the variety and beauty of Georgian dance, song, and music.
This will be his first appearance at Balkanot.

• Bianca de Jong has been teaching folk dance since 1977. Beginning in 1978, she has studied Bulgarian folklore and traveled often to Bulgaria. Bianca is active in several aspects of teaching folk dance.
Besides Bulgarian folk dance, she teaches folk dances from different countries on all levels. She has taught on various occasions in Japan, Europe, Australia, Canada, as well as in Hong Kong, Israel, Taiwan, and the United States.
She has taught at the dance academy in Tilburg (Holland) and Koupio (Finland) and is a guest teacher at the professional "Het Internationaal Danstheater" in Amsterdam. Bianca is actively involved in training folk dance teachers. Teaching folk dance is a great passion of hers and she considers teaching as both an art and craft in itself, and it’s also a lot of fun! Her basic philosophy in teaching is: "learning by dancing".

• Roberto Bagnoli is a master teacher of international folkdance with a specialization in traditional and modern Israeli dance.
He discovered his love for Israeli dance many years ago in Rome when he started dancing with the Jewish community there, and then began performing with “Sasson Ve Simcha” and teaching classes at the Jewish Community Center. He subsequently studied Israeli dance in workshops throughout Europe, the United States, and in Israel under the guidance of various choreographers and teachers.
In 2000 he co-directed and choreographed the performance “Mazal Tov” and a few years later, founded the association “Folk Atelier Reggio Emilia”, dedicated to preserving and promoting folk dance and other folk arts.
The association is responsible for dance classes throughout Italy, and Roberto himself teaches weekly classes in Reggio Emilia, Modena, Cremona, Crema, Piacenza and Imola. He is the director of two highly successful camps in Italy each year: Balkanot, the first ever Israeli and Balkan dance camp, which takes place every January, and Camp Yofi, Israeli dance, which takes place in July. Roberto conducts workshops and seminars throughout Europe, Canada, and the United States, and has been on the teaching staff of Stockton International Dance Camp for six years. 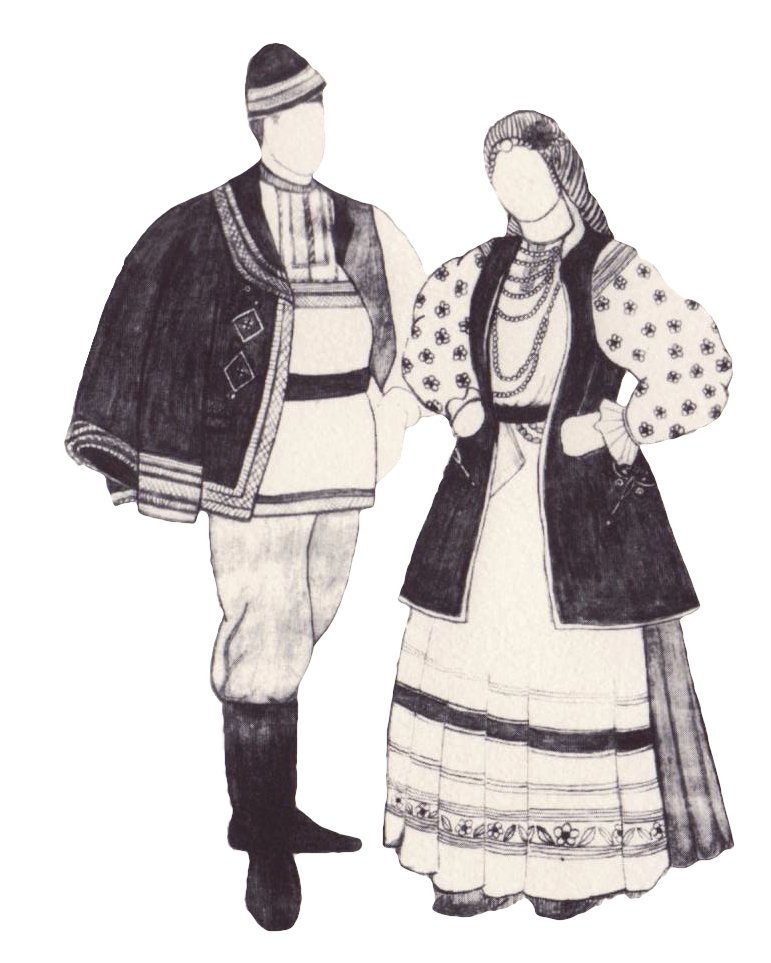